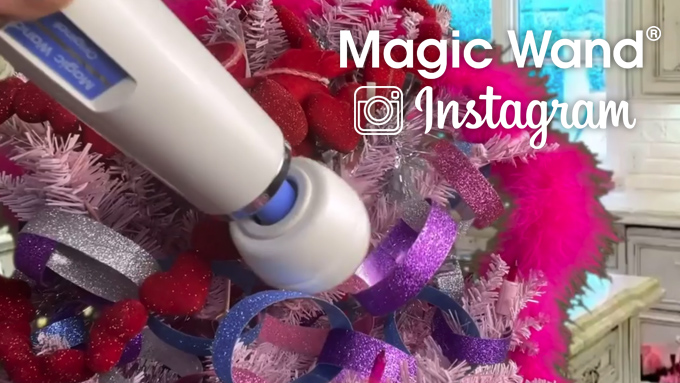 If you’re at all familiar with interior design and lifestyle brand Turtle Creek Lane, then you know that the impetus behind the brand is joy and celebration — which now includes celebrating Magic Wand!   Its host recently committed what a less-joyful brand might call a mega snafu: Her Magic Wand was left visible in […] 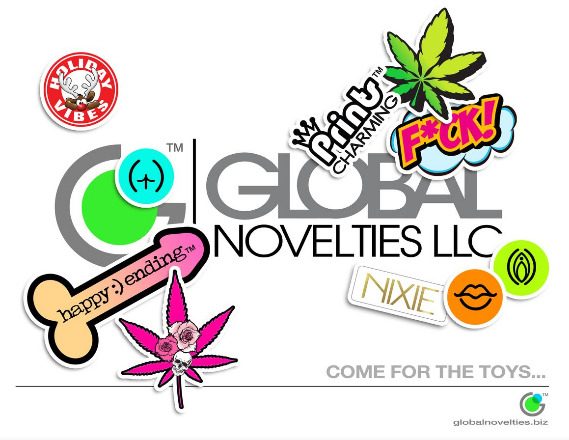 Eldorado Trading Company, the award-winning distributor of adult toys, lingerie, and party supplies is excited to announce the arrival of Global Novelty products to Eldorado’s portfolio. Global Novelties is an “end-to-end development firm” that specializes in consulting, private label, and the Global Novelties’ brands. “This is an exciting time for Global Novelties. We are growing […]

OhMiBod Warms Up to Spring with Promotions, Deals and Golden Tickets 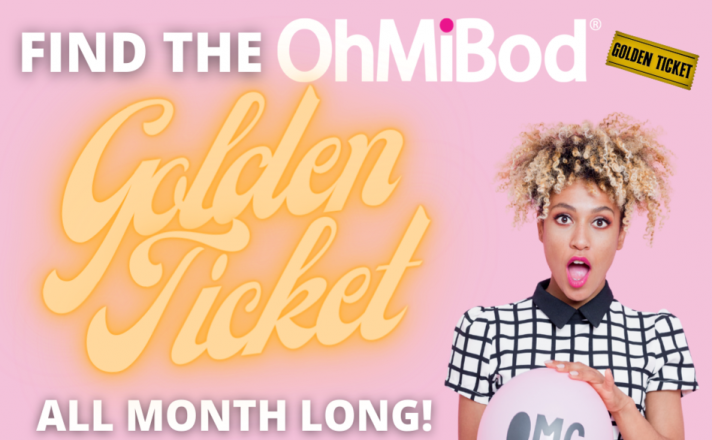 OhMiBod is kicking off the winter chill with an enticing array of brand-new spring promotions during the month of March. Feeling lucky? All month long, the premier pleasure product company will be randomly distributing four custom OhMiBod Golden Tickets into outgoing orders placed between the 1st and the 31st at LovelifeToys.com. The lucky ticket holders will receive a special OhMiBox […]

The post OhMiBod Warms Up to Spring with Promotions, Deals and Golden Tickets appeared first on StorErotica Magazine. 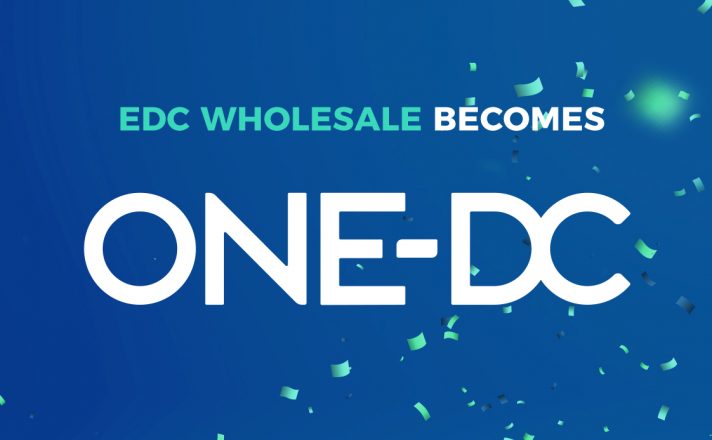 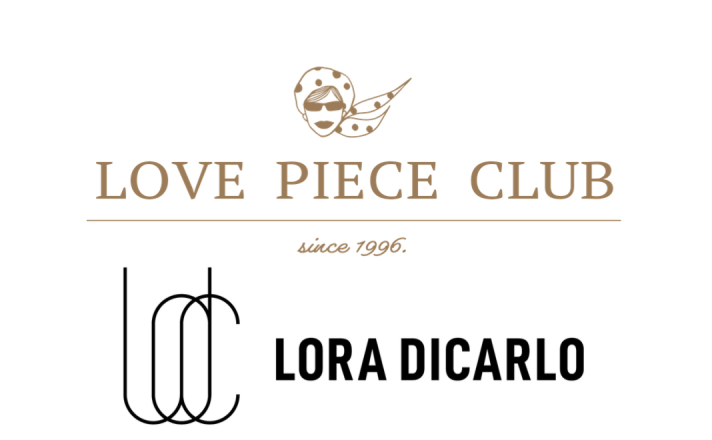 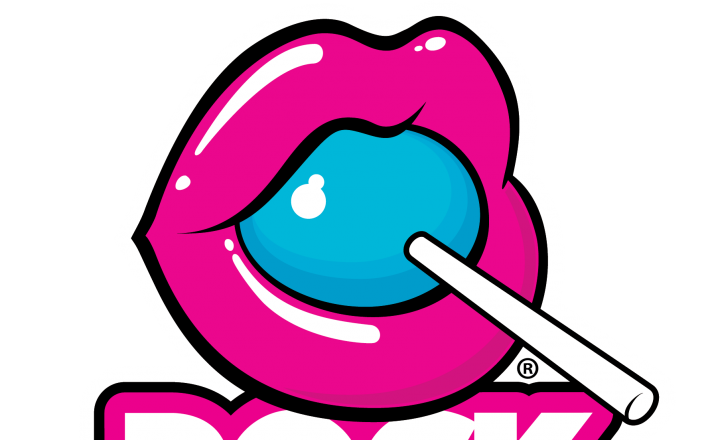 Rock Candy Toys is pleased to announce that they will be celebrating Women’s History Month all March long with multiple weekly tributes to some of the industry’s leading females from all walks of the adult industry. Women’s History Month is an annual declared month that highlights the contributions of women to events in history and […]

Entrenue named a U.S. distributor of Kurve by Hot Octopuss 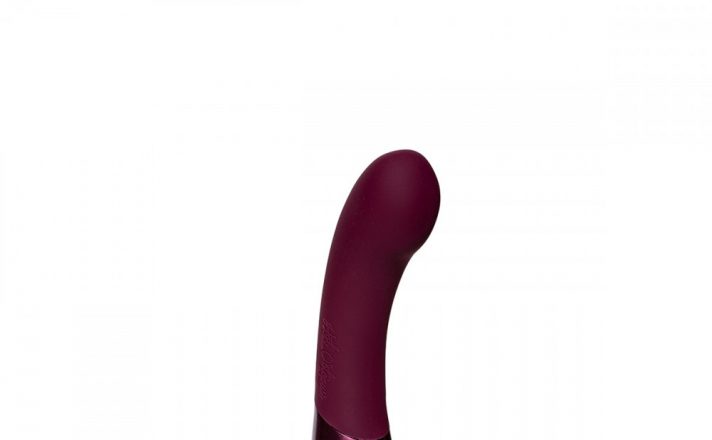 Entrenue is thrilled to be one of the few U.S. distributors now shipping Kurve, the latest offering from pleasure products innovators Hot Octopuss. This unique G-spot massager features Hot Octopuss’s patented Treble and Bass Technology, which provides deep rumbling vibration from two separate motors housed in an ergonomically contoured shape. Hot Octopuss has made a […] 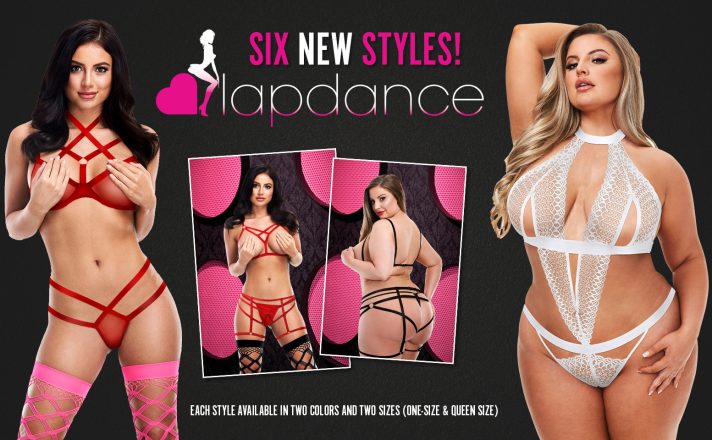 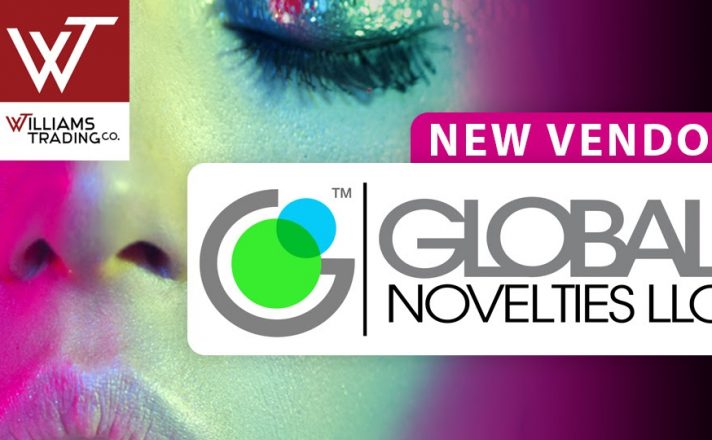 Veteran distributor Williams Trading Co is pleased to announce the addition of Global Novelties, LLC to their lineup of vendors. Following an all-digital tradeshow season in which buyers met with vendors through web meetings and scheduled Zoom calls, Williams Trading Co was excited to bring on products from this Boston-based vendor. The distributor picked up […] 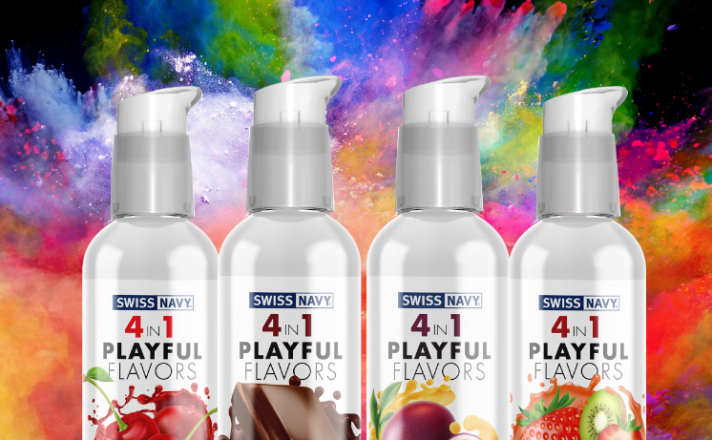 M.D. Science Lab, makers of the iconic Swiss Navy brand, announced their recently released 4-in-1 Playful Flavors collection set record sales for Valentine’s Day. Banking on the increasing popularity of multi-purpose products and consumers looking to explore new experiences while being mindful of their budgets, the 4-in-1 Playful Flavors collection is fulfilling an important need […]